This may include adverts from us and 3rd parties based on our understanding.

You can unsubscribe at any time. More info Mayor of London Sadiq Khan claimed cuts to police funding has led to a loss of confidence within local communities, threatening the fight against terrorism.

Mr Khan responded to yesterday's attempted terror attack on Westminster Palace suggesting Police cuts were reducing the confidence of the foot diabetic dermopathy pictures to report suspicious activities. Speaking to the BBC Radio 4's Today programme, Mr Khan said: "Members of the public do respond not simply to the appeals but also to the confidence they have with the local bobby on the beat to provide intelligence. I think people should be reassured by the Police response yesterday.

We must all be calm but vigilant and never complacent. This guy is out of his depth. They need to get rid of the bloke because he is not doing anything about it. 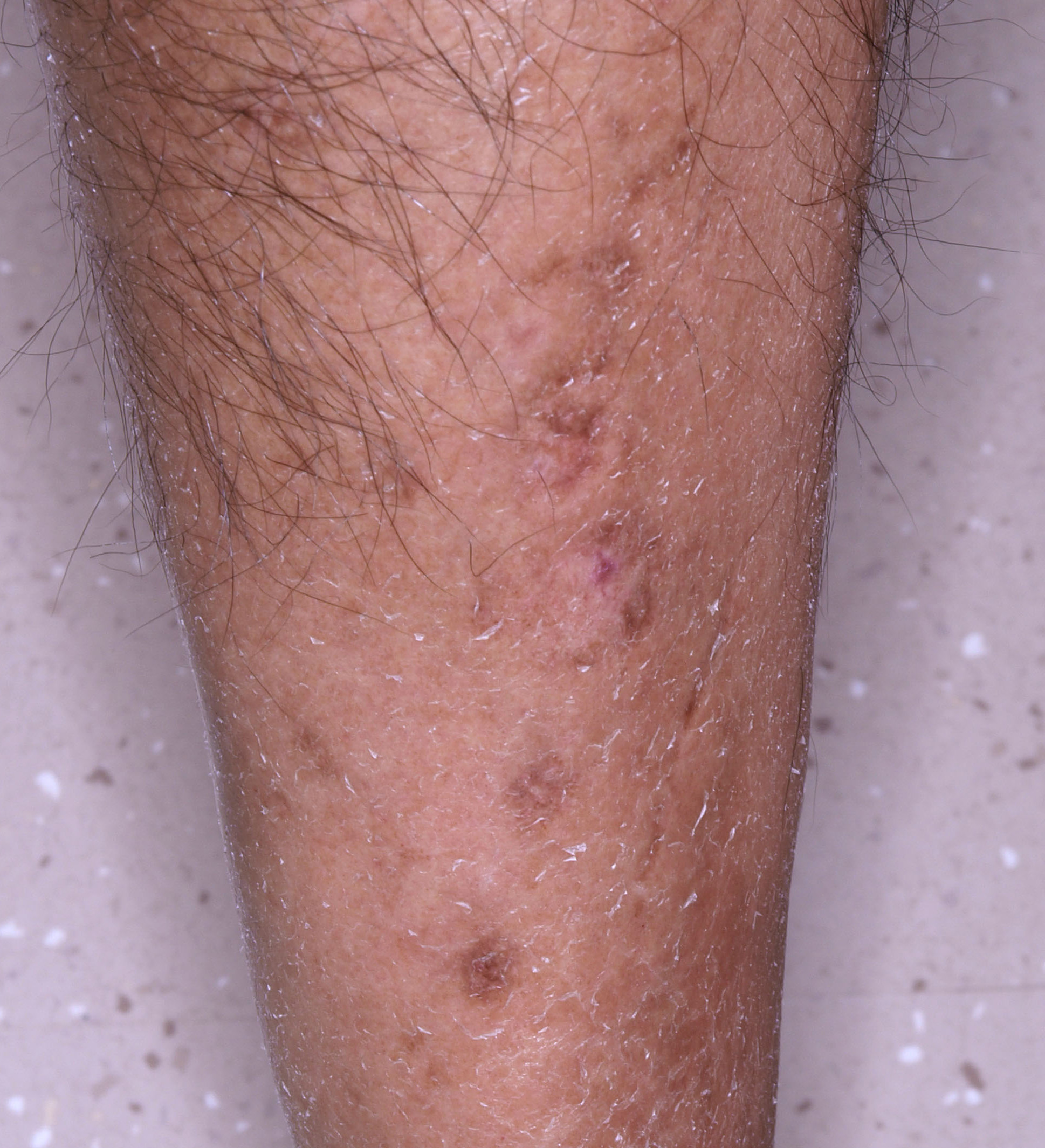 Scotland Yard counter-terrorism head Neil Basu said it is now their priority to establish the driver's motive but he is "not cooperating". He said: "Given that this appears to be a deliberate act, the method and this being an iconic site, we are treating it as a terrorist incident.

But on the basis of the information known so far, "we don't believe this person is known to either MI5 or counter-terrorism police," he added. Related articles. 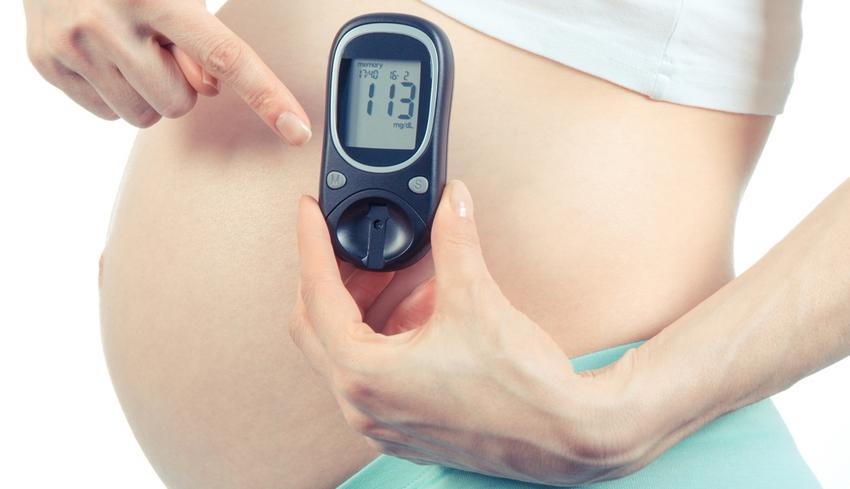