His greatest body of work was however was his role in creating a school of medicine that made him the greatest Hungarian internist of the entire 20th century. From Ferenc Herczog ensued as head of the institute then renamed as 1st Department of Internal Medicine.

Takács István from 1 July, The principles of the Korányi school, namely optimistic humanism, the demand and respect for scientific knowledge and the representation of integrative, universal internal medicine has been a continuous hallmark of the Department, although with a constantly changing emphasis between these aims. 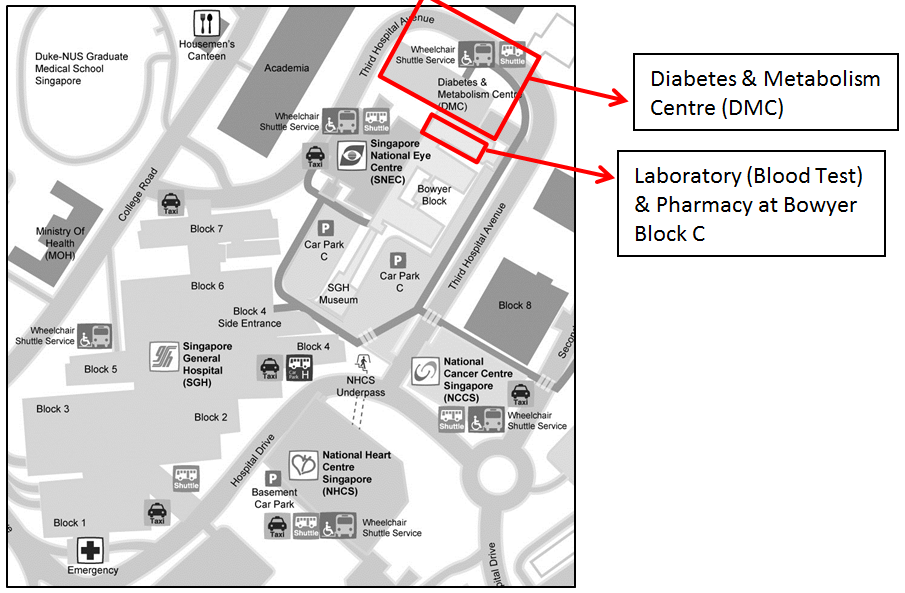 The teaching, healthcare and scientific activities of the Department developed in a tight unison. The teaching represents the full spectrum of healthcare training, including the treatment of medical and nursing students and also the specialization in internal medicine and its subspecialties. An entire class of medical students is trained in internal medicine for three-and-a-half years in the Department. 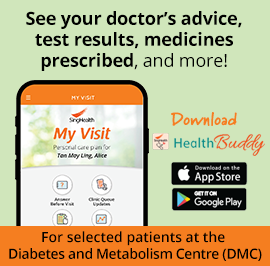 The institute also partakes in the internal medicine training of other specialties and that of diabetes & metabolism centre pharmacist students. The hospital operates on inpatients beds while also having 8 day-care beds for hematological malignancies.

The healthcare activities representing a broad area of internal medicine are conducted in co-operative working groups led by nationally — and in some cases internationally — recognized experts of the subspecialties. Treatment of hematological patients is carried out on 17 inpatient beds.

There are two rooms suitable for isolation of cytopenic patients. The bed Nephrology-Immunology ward operates in conjunction with the Fresenius Dialysis Centre also operating within the hospital building of the Department.

From July a plasmapheresis center complements the work of the Nephrology-Immunology and Hematology wards. From photopheresis procedure is also feasible in the therapeutic apheresis center.

Within our Metabolism and Endocrinology profile there is a special emphasis on diabetes care, including the management gestational diabetes and treatment of metabolic emergencies. Radionuclide treatment for thyroid disease and various other disorders is administered on 4 beds in our Isotope Therapeutic Unit. Our Clinical Pharmacology Unit has been licensed for the conduction of phase 1 to 4 clinical trials since Our Gastroenterology Unit has 10 inpatient beds for endoscopic procedures, management of liver disease and preparing patients for receiving liver transplant. The bed general medicine ward was complemented by a 5-bed sub-intensive High Dependency Asd 2 frakció a diabetes kezelésére that provides primarily an option for close monitoring of patients with cardiovascular disease. 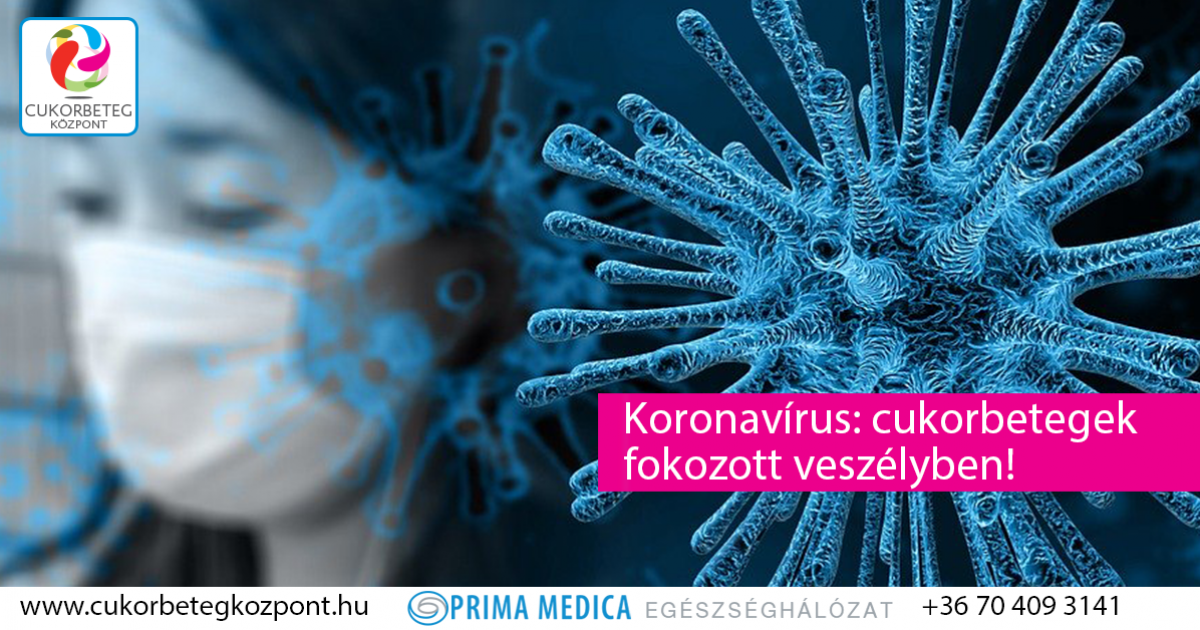 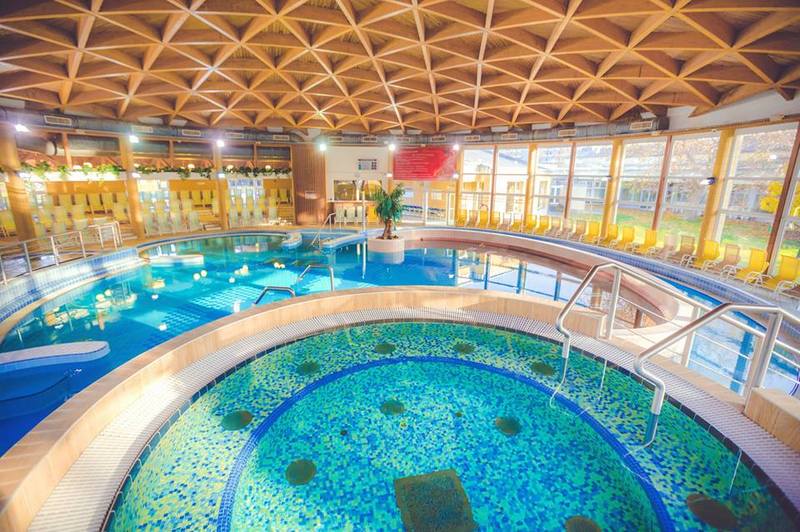 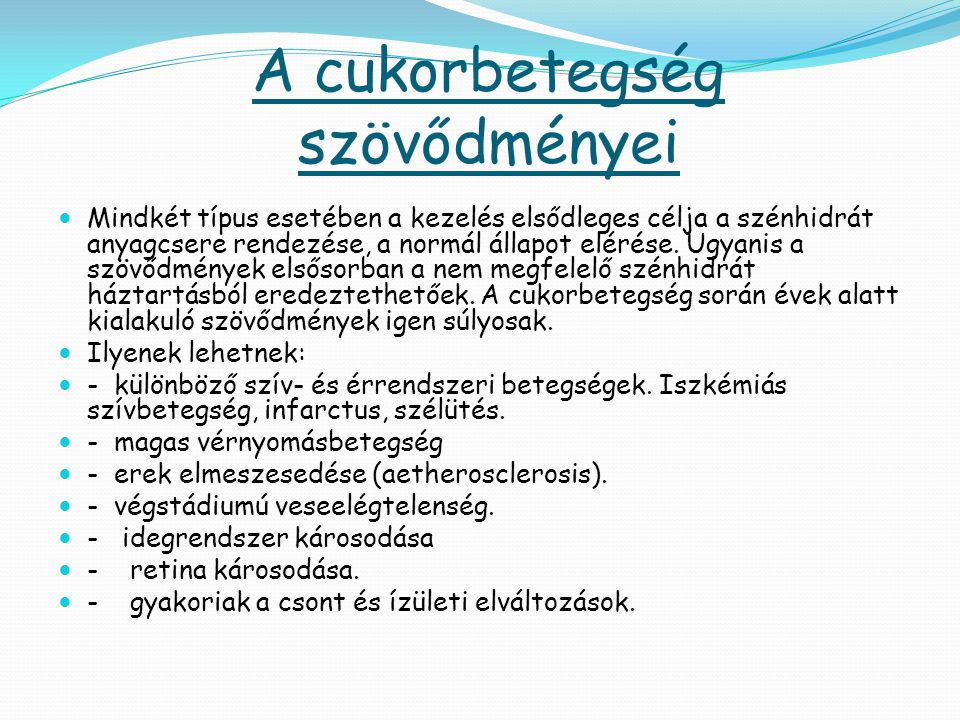 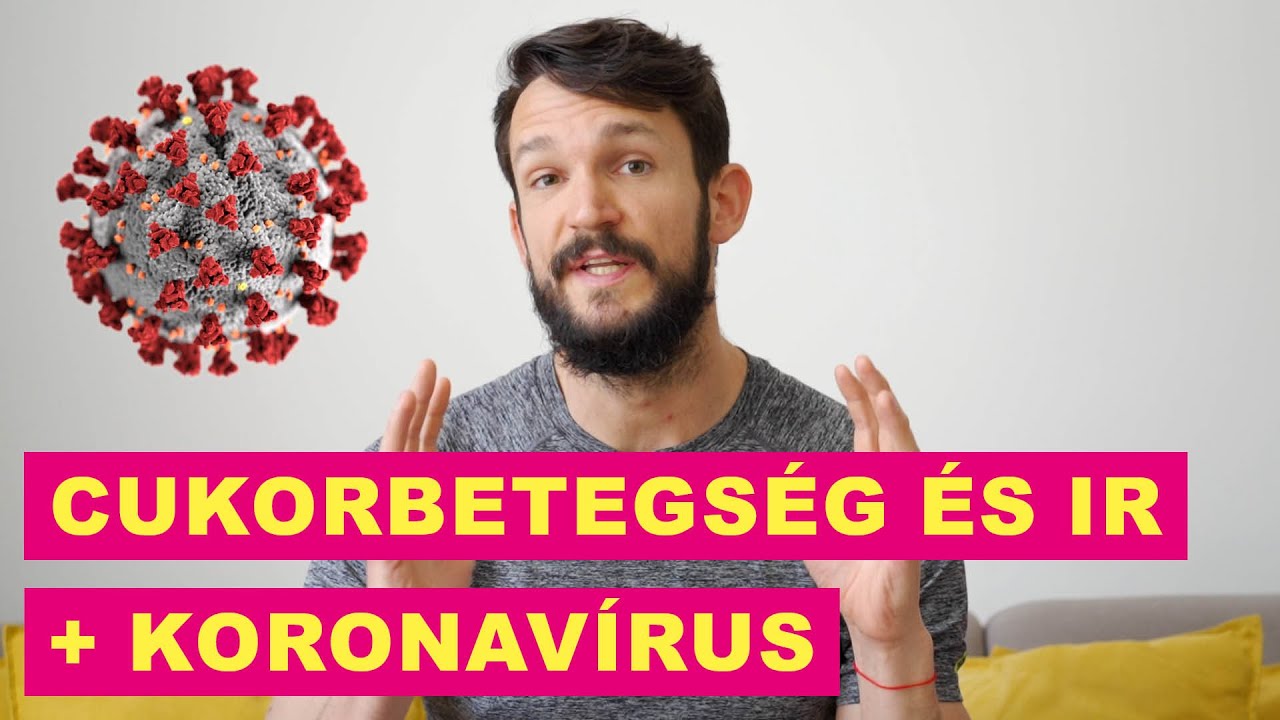 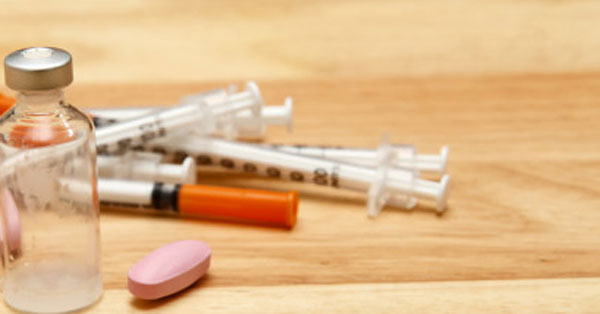 Publication detail
Diabetes mellitus DMcommonly known as diabetes, is a group of...